Last night I had another episode of turning into a pretzel and lying on the floor in pain from nausea and having my stomach churning and grinding as if I had swallowed a mincer whole.

Around 1am, just shortly after I finished another episode of Walking Dead, i felt a stomachache mounting. Within minutes I was sitting on the toilet feeling waves of nausea washing over me. Fortunately, this time I remembered that I had this medication called BaoJiWan, dug it out from my bag and swallowed it.

Within just a minute, i could feel the pain subside and basically all discomfort disappeared like magic.

This was definitely what I should have done that last time.

It was totally my own fault. I had been working late those few weeks and eat dinner super late. Because of the stress from work, I was craving spicy food constantly and was regularly eating mala with my colleagues, sometimes even a few times in a 5 day work week. That particular night when I got home it was almost 9pm, there was no dinner and I knew that if I didn't eat something, I was sure to get gastric pain the next morning.

Stressed and stupid me decided to happily cook and eat a pack of the Korean double spicy chicken noodle for dinner. I had eaten it in the past and had no problems with it. Half way through the meal, I found the noodles too spicy and decided to down a can of cold beer.

Everything seemed fine, until i woke up with the worse stomachache and gastric pain at 2am in the middle of the night. It was so bad i was getting cold sweat all over, my hands were clammy, my face was white when I looked in the mirror, and i felt like puking any minute. My stomach felt like a mincer was grinding the entire thing into shreds and then churning everything all over again.

I thought if i puked or shit everything out, things would get better, but I was just not shitting or puking, so the pain continued. I was in pain, cold sweating and exhausted from the pain and work earlier that day. For a few moments, I actually wondered if I should wake my parents to have them send me to the hospital A&E. BUT Nooooo, I was too paiseh (embarrassed) to wake them up or go to the hospital. I mean what do you say? I ate waaayyy too spicy food, aggravated the situation with beer and now my stomach is dying??

I ended up lying on the kitchen floor outside the bathroom door coz i was worried that I might throw up in my own room. I was pretty much twisted like a pretzel on the kitchen floor coz it was the only more comfortable position I could get. Miraculously, I actually fell asleep in that position and spot.

So I ended up waking up abruptly on the kitchen floor still twisted like a pretzel maybe 15mins, still in pain, but it was just a pinch better. I figured that if I could manage to fall asleep on the kitchen floor, i could prob sleep in my own bed. So i walked/crawled back to my bed and lay there twisted and scrunched up in a pretzel ball. And fortunately, maybe about 20mins later, the pain finally subsided and I could go back to sleep peacefully.

I haven't touched the Korean spicy noodle again since then. I've also been opting for less spicy mala options whenever possible. For last night, I couldn't figure out what could have caused it, until my sis's husband pointed out that I had eaten 辣子鸡 last night. And then it finally dawned on me that I had eaten the spicy 辣子鸡 without eating any rice or carbohydrates, which possibly resulted in the spiciness and chilli being too strong on my stomach.

Conclusion was that, I should probably refrain from eating overly-spicy food, and also that BaoJiWan is a true miracle elixir. 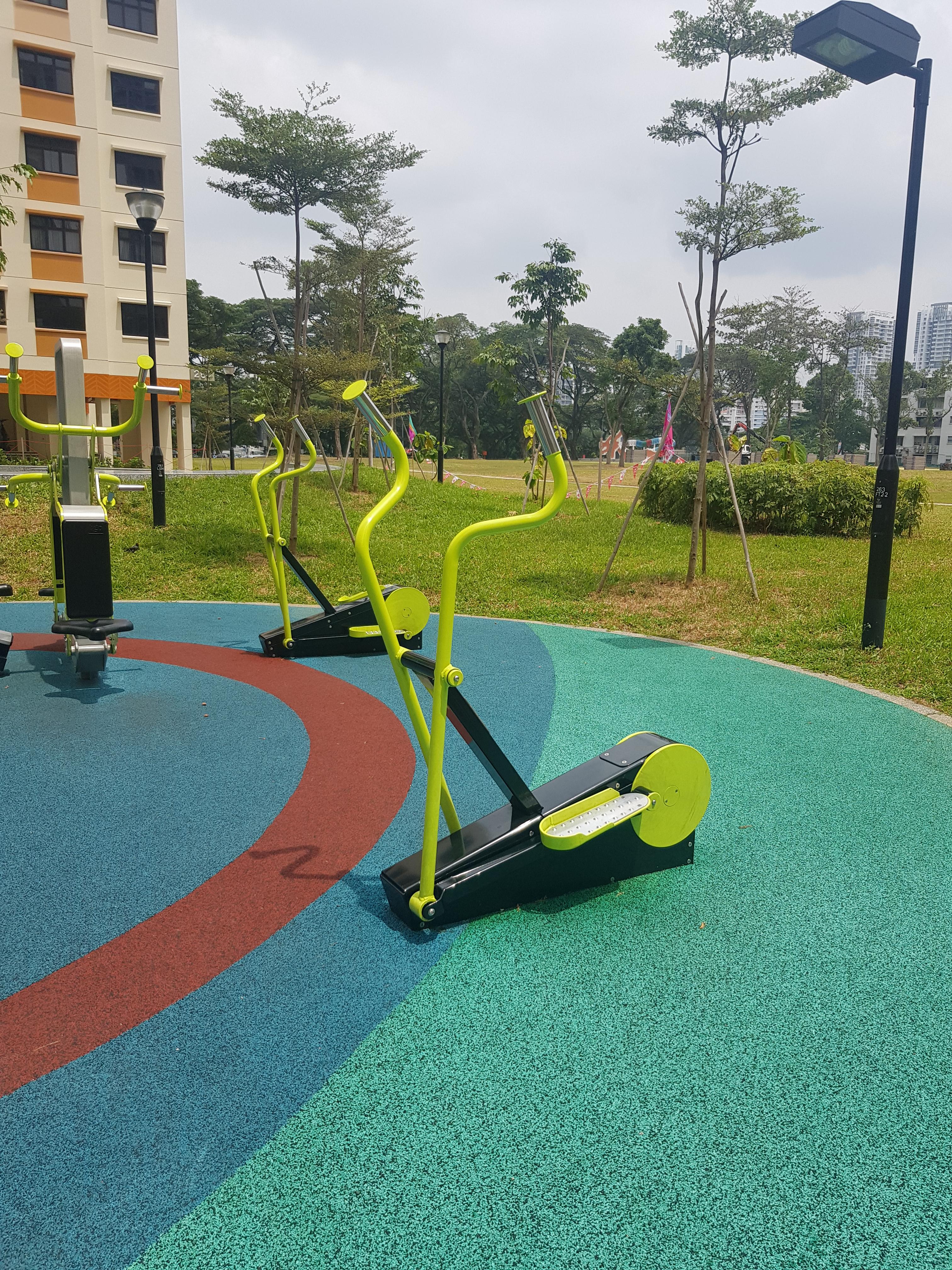 So far, I'm still at arond 72-73kg, depending on the day, which is a 2kg+ weight loss since I started in end of May. Sadly, there is still no visible changes, but I guess perseverance is the only way. Aiming to hit 70kg by end of the year, or possibly even arund 68kg. But it's still a long distance to my healthy weight range.

From last year July till around Feb this year, I was crazy over The Walking Dead. I was not only watching the drama, I was also playing its game The Walking Dead Our World, which was an augmented-reality game similar to “Pokemon Go. I was so crazy on the game I was basically playing non-stop on the way to and back from work. I would even take the longer route on buses just to be able to play the game. In a way, I guess the game was an escape and it brought my mind away from the reality, which was that I was starting to hate what I was doing at work and felt like a mindless zombie slowly burning away everyday at work. I was killing zombies to de-stress, seeing their heads explode in gore and blood was satisfying. I stopped playing the game the day I tendered, and I haven't restarted since then. I still have the game app in my phone, I still love the game and the guild I was in, maybe some day I will start to play it again.

Anyways, I was stuck at the end of season 5 of the drama, because I couldn't bear to continue watching, knowing what happens in the later seasons.

[Spoiler (click to open)]Like why the fuck did they kill off Glenn???

He is definitely my favourite character so when I found out that they killed him off in season 7, I just couldn't bring myself to continue watching the show. Of course, I love the other characters like Carol, Daryl, Rick and Maggie. But Glenn was just my favourite of all. Because he was easy to identify with, at least for me.

I loved how kind he was despite being in such a vicious world. That no matter how the world changed, and how savage the things and the people around him had become, he always saw things half cup full. He could be independant and solo, yet was loyal and commited to Rick and Maggie's leadership, and he could also take the lead and responsibility of a team whenever required. And still most of all, no matter what happened, he believed in a better future and had hopes towards people and life.

I was seriously crushed when I  found out how he brutally he was killed. I haven't seen Negan appear since I'm still currently at season 6, but I'm already hating the asshole.

But I still finally decided to continue the drama. I'm not sure if I would enjoy the later seasons so much, but I guess I can only try.