I randomly downloaded a bunch of Suda Masaki's movies to watch and ended up watching "Teiichi: Battle of Supreme High". I absolutely loved the movie, so much that I eventually read the entire manga "Teiichi No Kuni" by Usamaru Furuya which the movie is based on. 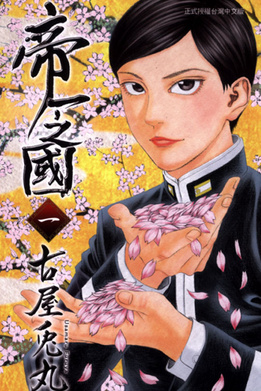 The movie is a very good and close adaptation of the manga and I recommend anyone who enjoyed the movie to read it.

The story takes place during the Showa era, at Kaitei Supreme High School which is one of Japan's most elite high school. Previously a military/navy school, Kaitei's Student Council is heavily involved in running the laws and operations of the school, and works in a similar way as the Japanese bureaucracy system. The president of the Student Council is not only guaranteed a position in a top university in Japan after graduation, he is also promised a prestigious position and unhindered path into the Japanese bureaucracy system. At the start of the new year, Akaba Teiichi joins the school as a first year student and sets out to become the president by joining the fierce competition and politics of the student council.

[Spoiler (click to open)]
I had completely no idea what I was getting into when I first watched the movie. I thought that it might just be a high school coming-of-age movie and I was sooooo wrong. While the story does show how Teiichi grows and matures, the show/manga is really more of a satirical reflection of the Japanese political world, where the high school kids do all sorts of shameless and comedic acts to get into inner political circles and to pull votes that might get them to the position of President.

The original student council reminded me very much of Clamp School Detectives's student council - all powerful and highly respected. However, Kaitei's student council is much scarier than Clamp's. There is bullying, power harrassment and every one is extremely political. Just a small mistake may cost you your potential political position and choosing the right senior to follow is the utmost importance in surviving.

I personally like the democratic school culture that Morizono proposed and Dan supported, since this is basically the democratic world that we are currently living in. But in Showa era, I guess the democracy that Morizono and Dan were proposing must have been extreme and unacceptable for the aristocrats and privileged people like Teiichi, Kikuma and Roland. Fortunately, eventually Teiichi and Roland do learn that the world is changing and that democracy is the new ideal, and that their privileged position must be put in the correct direction tin order to survive in the changing world.

Teiichi is not the best guy in the story. That role definitely goes to Dan, who is a kind, generous and innocent genius that even the sly and clever Teiichi is frustrated with. But back to Teiichi, he is a rat who switches side (though not exactly out of choice) and the many things that he does, are still essentially for his own benefit and survival. But perhaps exactly because of his flexibility and cleverness, and thanks to the influence from the people around him, Teiichi does eventually learn from his mistakes and experience and get to where he wants in the manga.

Bromance
I was surprised by how much bromance there was in the manga, given that the mangaka is a guy. But then again, the story takes place in an all boys school. While there is Mimiko, who both Dan and Teiichi likes, many of the other guys do not exactly have a girlfriend or any girls in the picture.

And my favourite bromance? Definitely Roland and Koma! 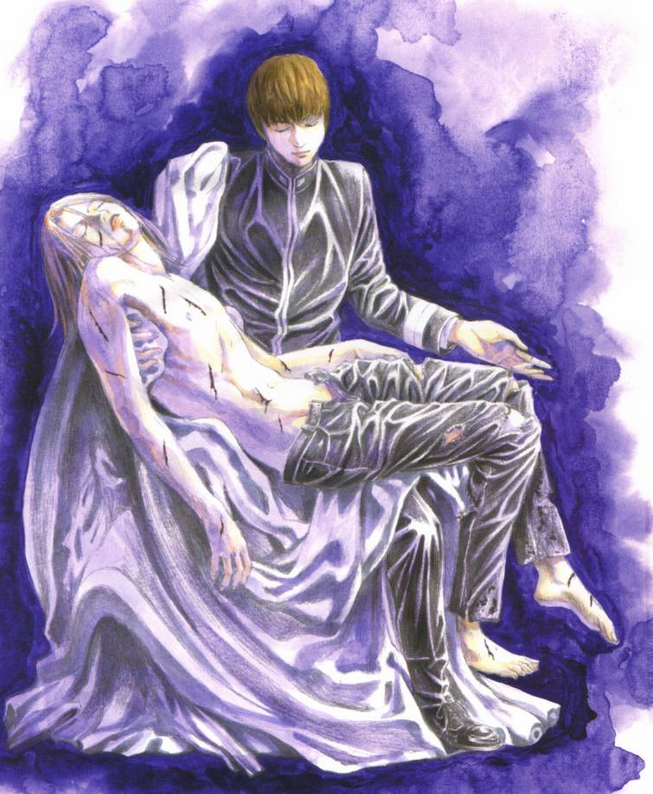 Despite all the stupid things that Roland did in desperation to become the President, Koma has always been by his side. I absolutely love their bromance and I think there is no other couple in the movie/manga that has a stronger relationship than them. I mean, Koma even agreed to work as a cross-dress club with Roland in the manga and was willing to sacrifice himself to help Roland earn more money. Koma's betrayal basically broke Roland, and it was all the more heartbreaking knowing why Roland did it. I was so happy afterwards when they got back together. 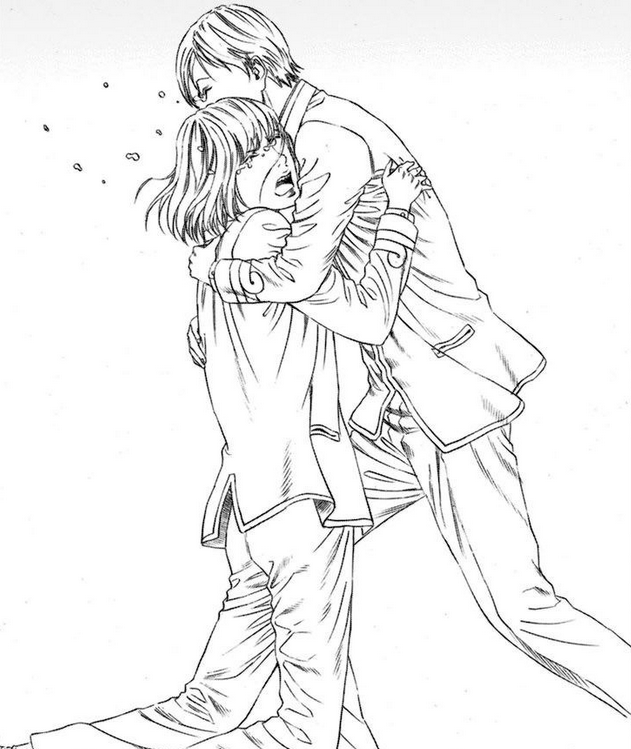 The other bromance that I enjoyed was Teiichi and Koumei. Koumei has been following and supporting Teiichi since the very beginning an knows everything about Teiichi, to the point where he can actually predict Teiichi's actions before Teiichi himself realises (preparing the mat for Teiichi to commit suicide in case Morizono fails the election). Teiichi said that Koumei is his partner and it is clear that Koumei would do everything to help Teiichi, and that Koumei might actually be more important to Teiichi than anyone else. It was painful to see Koumei brainwashed and away from Teiichi in the manga. And i totally teared up when Koumei remembered everything and Teiichi ran to hug him. 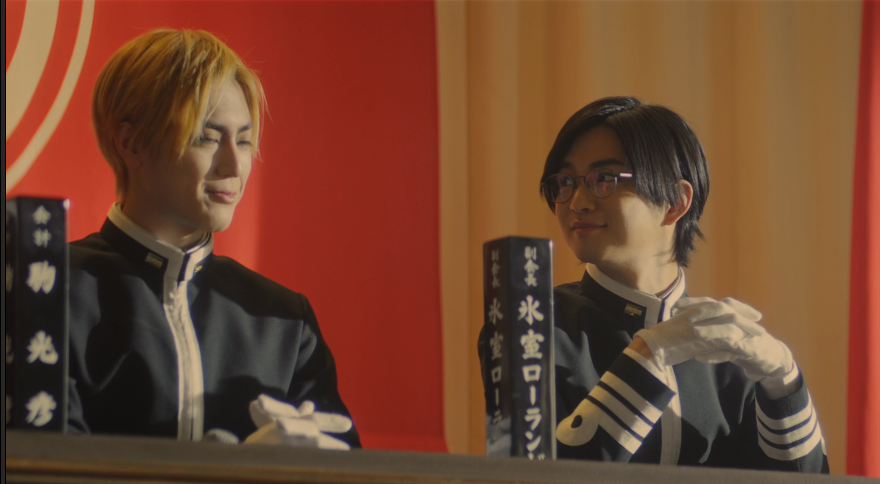 Another bromance couple I really enjoyed is Roland and Morizono. I honestly never expected Morizono to request Roland to be one of his vice-president, but that is also what makes Morizono a great leader and shogi-chess player, which is that he knows exactly who to employ and how to have them work for him. Morizono is definitely the type of guy I would wish to have as a leader or boss. Roland's loyalty to Morizono after the election is also pretty incredible, after cutting off his long hair in the manga, he never grew it back in loyalty and commitment to Morizono and the student council that Morizono built.

I wish that the manga could be longer, but Usamaru Furuya gave a very beautiful ending where I think everyone had good endings. I really hate political stuff, but this manga/movie couldn't have been done better. Will probably be looking out for more of Usamaru Furuya's manga and Masaki Suda's shows.
Collapse